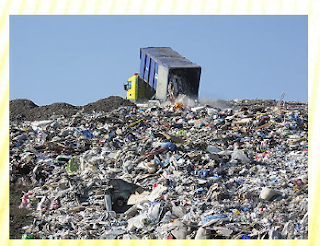 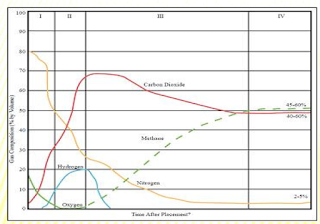 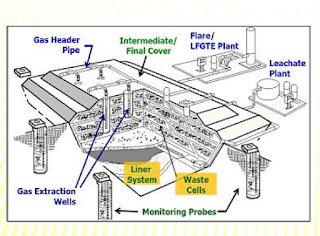 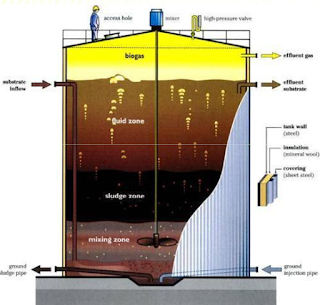 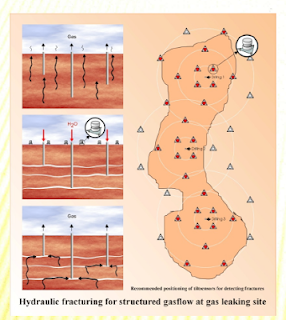 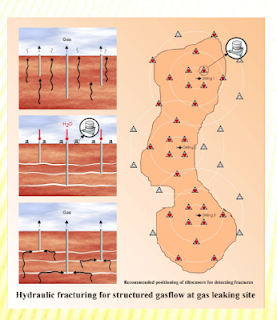 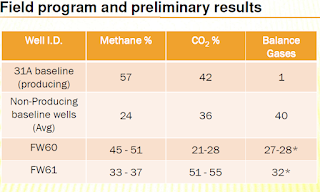 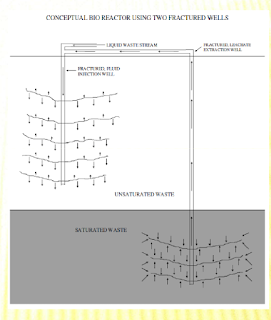 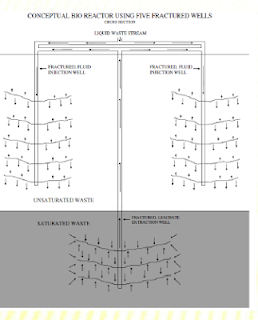 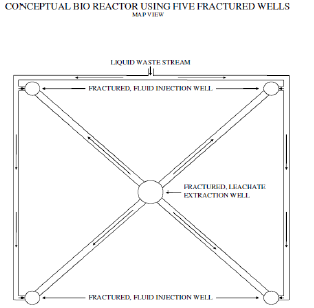 Conclusions and recommendations Landfills emit landfill gas. Landfill gas is a good source for production of bio-LNG. Upgrading and liquefaction techniques are developing fast and decreasing in price. Hydraulic fracturing can improve landfill gas yield such that economy of scale is reached sooner. Hydraulic fracturing can also introduce anaerobic conditions by injecting leachate, sewage sludge and bacteria above the groundwater table. The concept is optimized to extract most of the landfill gas in a period of five years and upgrade and liquefy this to bio-LNG in containerized modules. Holland Innovation Team and Fracrite aim at a production price of less than €0.40 per kilo (€400/ton) of bio-LNG, which is now equivalent to LNG fossil prices in Europe and considerably lower than LNG prices in Asia, with a payback time of only a few years. (Source:Holland Innovation Team)
Posted by Clean Energy and Water Technologies at 6:50 PM