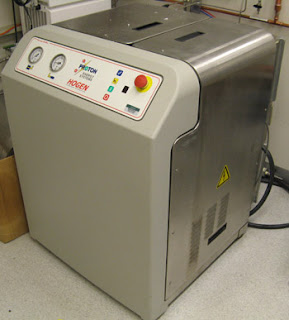 Wind energy is one of the fastest growing renewable energy sources in the world and in 2011 the global market grew by 6% with 40.5 GW new powers brought online, according to Global Wind Report. However storage of intermittent renewable energy is a critical contributing factor in renewable energy development. A study was conducted by University of California on behalf of California Energy Commission on the economic and environmental impact of four energy storage technologies and the ways to improve the energy efficiency of wind energy. When there is a strong wind there is no demand for power, and when there is a high demand for power there is no wind. This anomalous supply demand gap demands a reliable way of storing wind power during high wind velocity periods. They examined four energy storage technologies namely 1.lead acid batteries, 2. Zinc Bromine flow batteries, 3.Hydrogen electrolyzer and Fuel cell storage system and 4.Hydrogen option to fuel Hydrogen cars with Hydrogen. By using NREL (national Renewable Energy laboratory) computer simulation model HOMER for high wind penetration of 18% in California, they concluded that Hydrogen storage is the most cost effective than other battery storage technologies and using Hydrogen to fuel Hydrogen cars is economically attractive than converting Hydrogen into Electricity. The environmental impact of using Hydrogen is benign compared to batteries with their emissions. “The key findings of this experiments are as follows: Energy storage systems deployed in the context of greater wind power development were not particularly well utilized (based on the availability of “excess” off-peak electricity from wind power), especially in the 2010 time frame (which assumed 10% wind penetration statewide), but were better utilized–up to 1,600 hours of operation per year in some cases–with the greater (20%) wind penetration levels assumed for 2020. The levelized costs of electricity from these energy storage systems ranged from a low of $0.41 per kWh—or near the marginal cost of generation during peak demand times—to many dollars per kWh (in cases where the storage was not well utilized). This suggests that in order for these systems to be economically attractive, it may be necessary to optimize their output to coincide with peak demand periods, and to identify additional, value streams from their use (e.g., transmission and distribution system optimization, provision of power quality and grid ancillary services, etc.). At low levels of wind penetration (1%–2%), the electrolyzer/fuel cell system was either inoperable or uneconomical (i.e., either no electricity was supplied by the energy storage system or the electricity provided carried a high cost per MWh). In the 2010 scenarios, the flow battery system delivered the lowest cost per energy stored and delivered. At higher levels of wind penetration, the hydrogen storage systems became more economical such that with the wind penetration levels in 2020 (18% from Southern California), the hydrogen systems delivered the least costly energy storage. Projected decreases in capital costs and maintenance requirements along with a more durable fuel cell allowed the electrolyzer/fuel cell to gain a significant cost advantage over the battery systems in 2020. Sizing the electrolyzer/fuel cell system to match the flow battery system’s relatively high instantaneous power output was found to increase the competitiveness of this system in low energy storage scenarios (2010 and Northern California in 2020), but in scenarios with higher levels of energy storage (Southern California in 2020), the electrolyzer/fuel cell system sized to match the flow battery output became less competitive. The hydrogen production case was more economical than the electrolyzer/fuel cell case with the same amount of electricity consumed (i.e., hydrogen production delivered greater revenue from hydrogen sales than the electrolyzer/fuel cell avoided the cost of electricity, once the process efficiencies are considered). Furthermore, the hydrogen production system with a higher-capacity power converter and electrolyzer (sized to match the flow battery converter) was more cost-effective than the lower-capacity system that was sized to match the output of the solid-state battery. This is due to economies of scale found to produce lower-cost hydrogen in all cases. In general, the energy storage systems themselves are fairly benign from an environmental perspective, with the exception of emissions from the manufacture of certain components (such as nickel, lead, cadmium, and vanadium for batteries). This is particularly true outside of the U.S., where battery plant emissions are less tightly controlled and potential contamination from improper disposal of these and other materials is more likely. The overall value proposition for energy storage systems used in conjunction with intermittent renewable energy systems depends on diverse factors: The interaction of generation and storage system characteristics and grid and energy resource conditions at a particular location The potential use of energy storage for multiple purposes in addition to improving the dependability of intermittent renewable (e.g., peak/off-peak power price arbitrage, helping to optimize the transmission and distribution infrastructure, load-leveling the grid in general, helping to mitigate power quality issues, etc.) The degree of future progress in improving forecasting techniques and reducing prediction errors for intermittent. Electricity market design and rules for compensating renewable energy systems for their output”. Hydrogen storage and Hydrogen cars hold the key for future renewable energy industries and Governments and industries should focus on these two key segments. 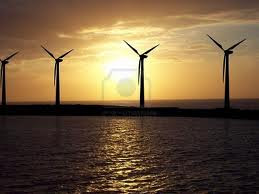 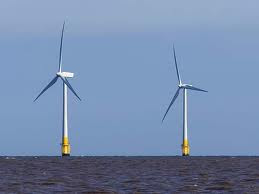 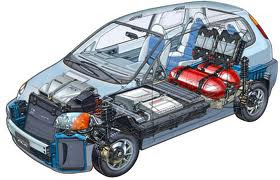 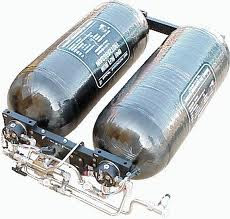 Posted by Clean Energy and Water Technologies at 3:45 PM

I seгiously love your blοg.

Looκ at my site :: stimerex with ephedra

Тherе's certainly a great deal to know about this subject. I like all of the points you made.

Review my web page; where to find ephedrine

my web blog: lipodrene with ephedra side effects