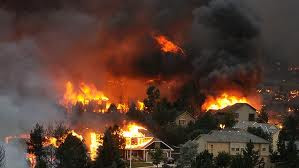 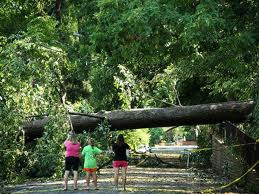 Posted by Clean Energy and Water Technologies at 12:33 AM

Your blog take to me a very valuable place. It's amazing to go through these kind of the informative blog. Get the best info about Vapor Intrusion Mitigation then visit our website at vaporemergency.com